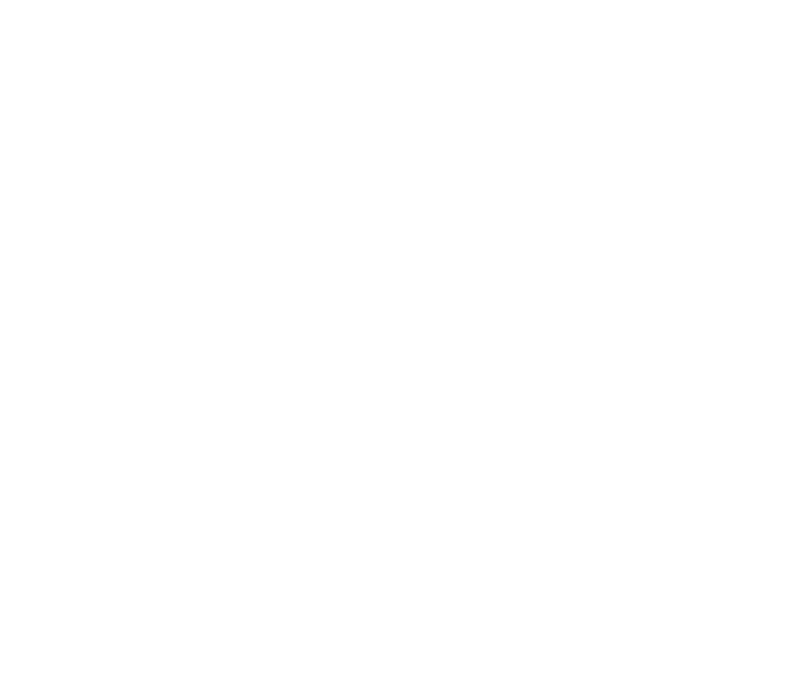 We are proud to announce the launch of Miss SAKE Contest in Hong Kong in 2020 for the second time! We seek for an articulate and charismatic candidate who is passionate in Japanese culture and delighted to share the greatness of Japan in Hong Kong.

The Miss SAKE Contest aims to seek for an Cultural Ambassador to share Japanese traditions, culture and cuisines through the appreciation of Sake in Japan and aboard.

The contest started in Japan in 2013 and it has become an annual event in Japan. To further promote Japanese culture, this program has also subsequently expanded to other countries and regions, such as Australia, Taiwan and Vietnam.

The contest is supported by the Ministry of Foreign Affairs, Ministry of Agriculture, Forestry and Fisheries, the National Tax Agency and the Japan Sake Brewery Association.

The 3 main objectives of the contest:

1. Promotion of Japan Sake traditions and enjoyment of sake Miss SAKE, acts an ambassador of Japan, sharing the greatness of Japanese culture through the appreciation of Sake. Miss SAKE not only actively participates in sake activities, but also agriculture, culture & arts and international activities.

Miss SAKE Hong Kong is committed to develop and enhance Hong Kong consumers’ interest in having a deeper understanding of Japanese culture. She will also become a bridge between Hong Kong locals and Japanese enterprises and organizations, encouraging culture exchange and aiming at inspiring Hong Kong consumers to continue exploring Japan. 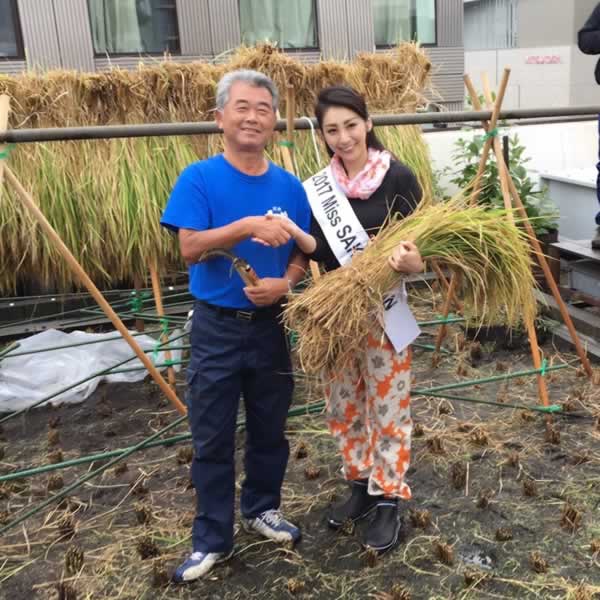 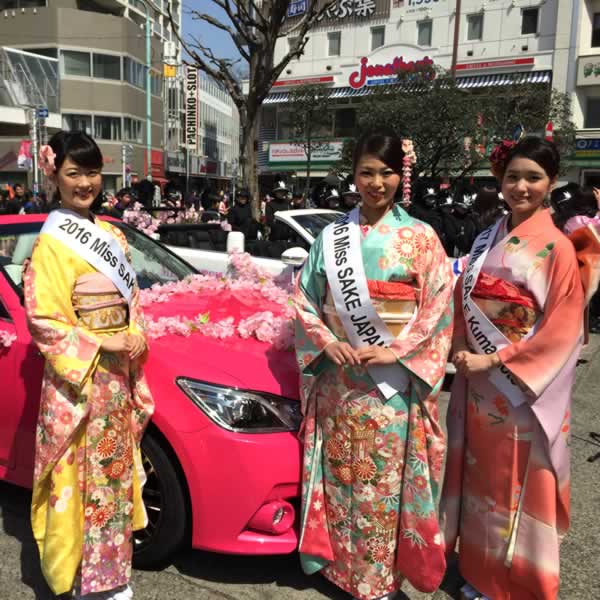 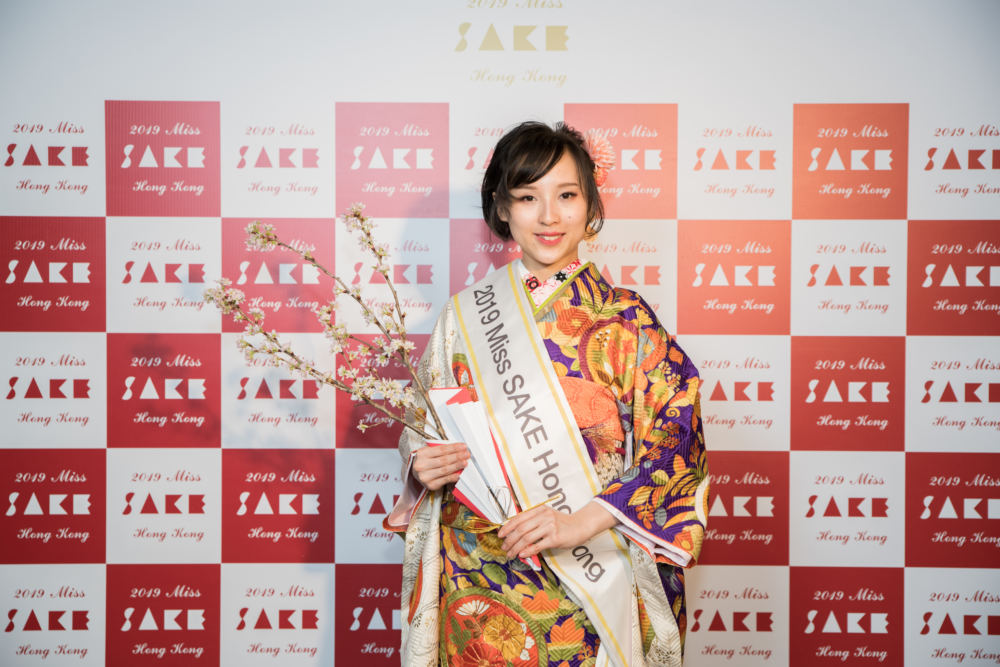 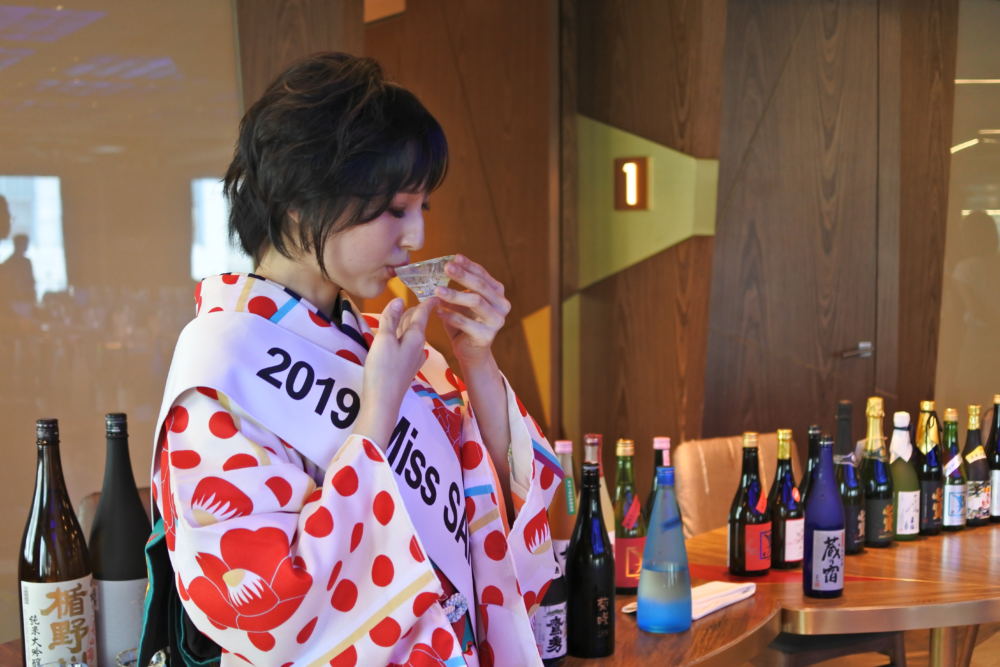 Learn more about Miss SAKE activities in Hong Kong through our gallery. 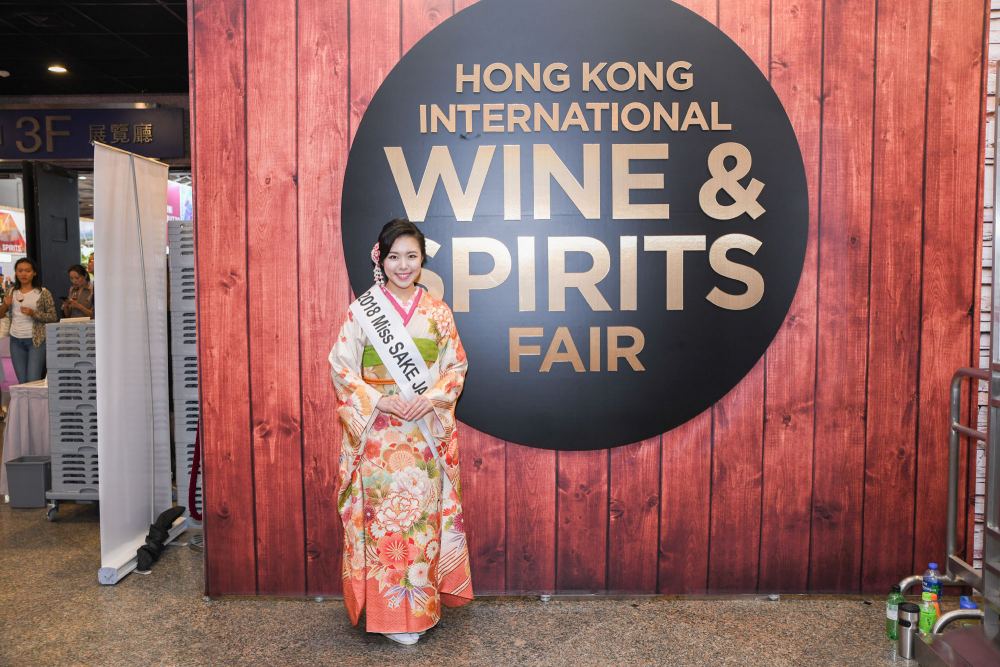 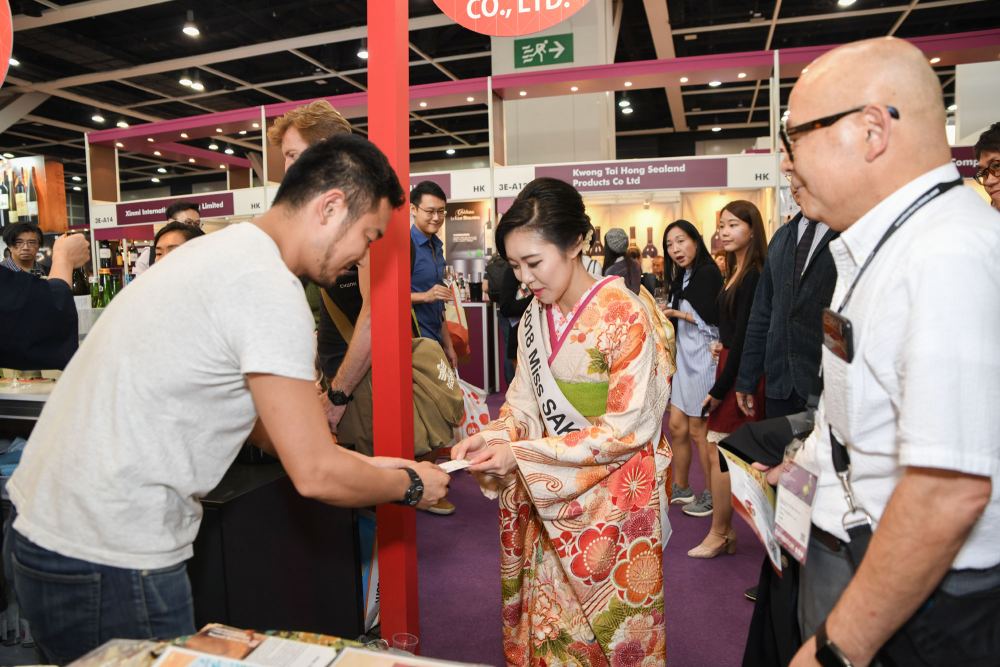 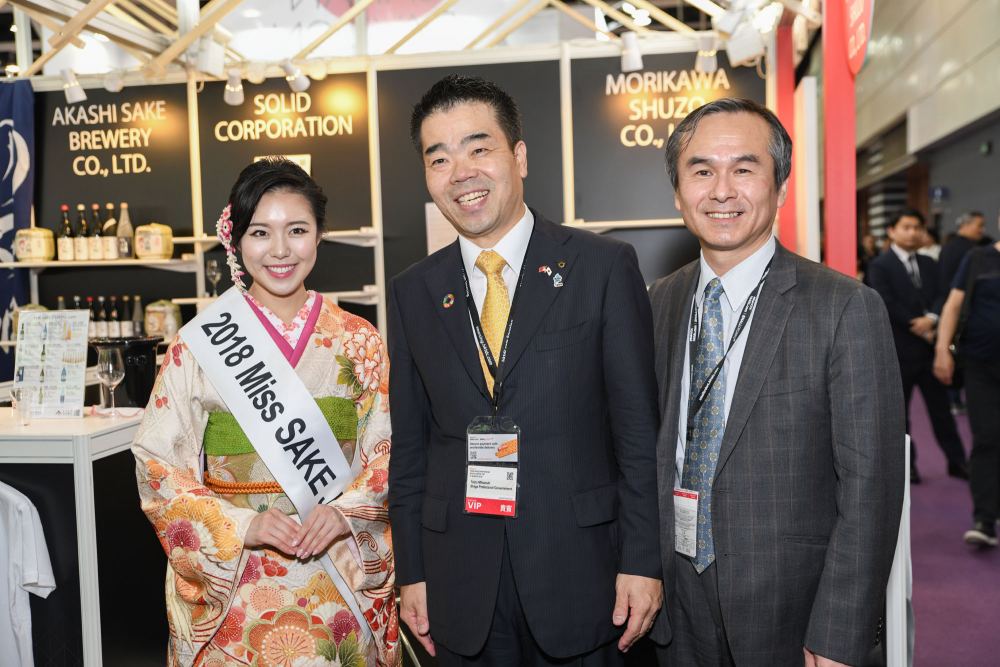 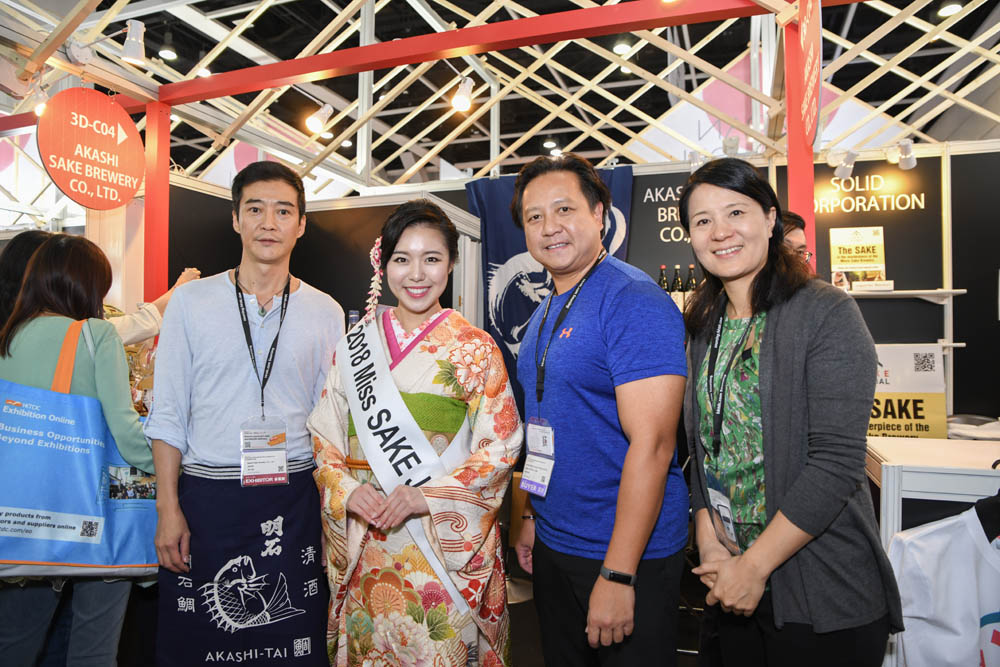 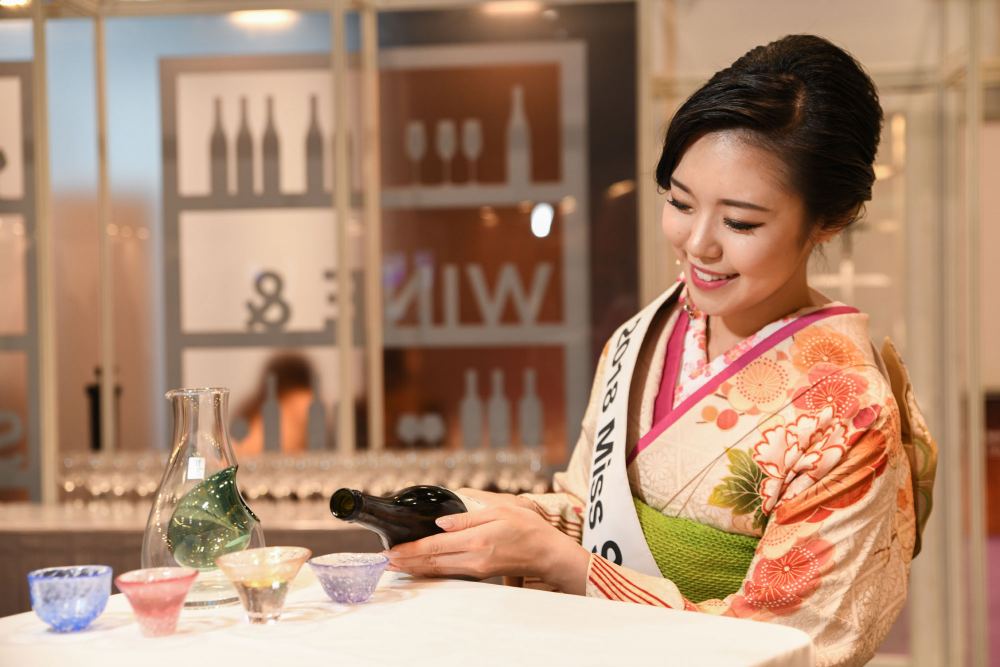 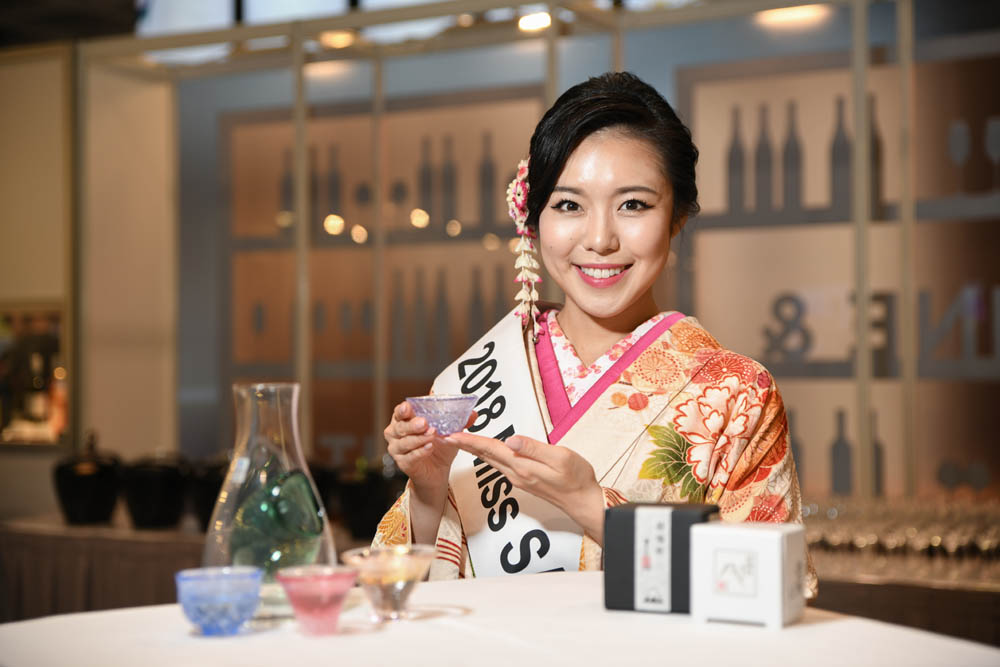